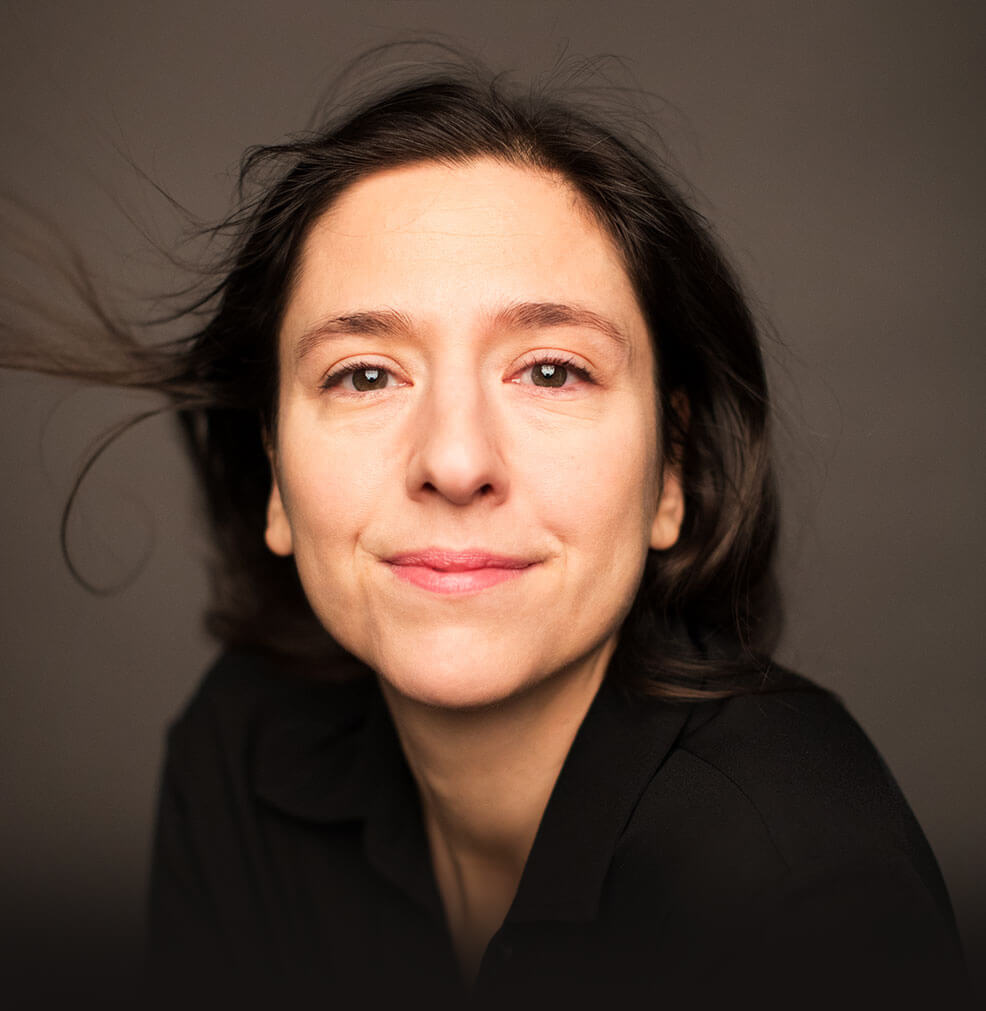 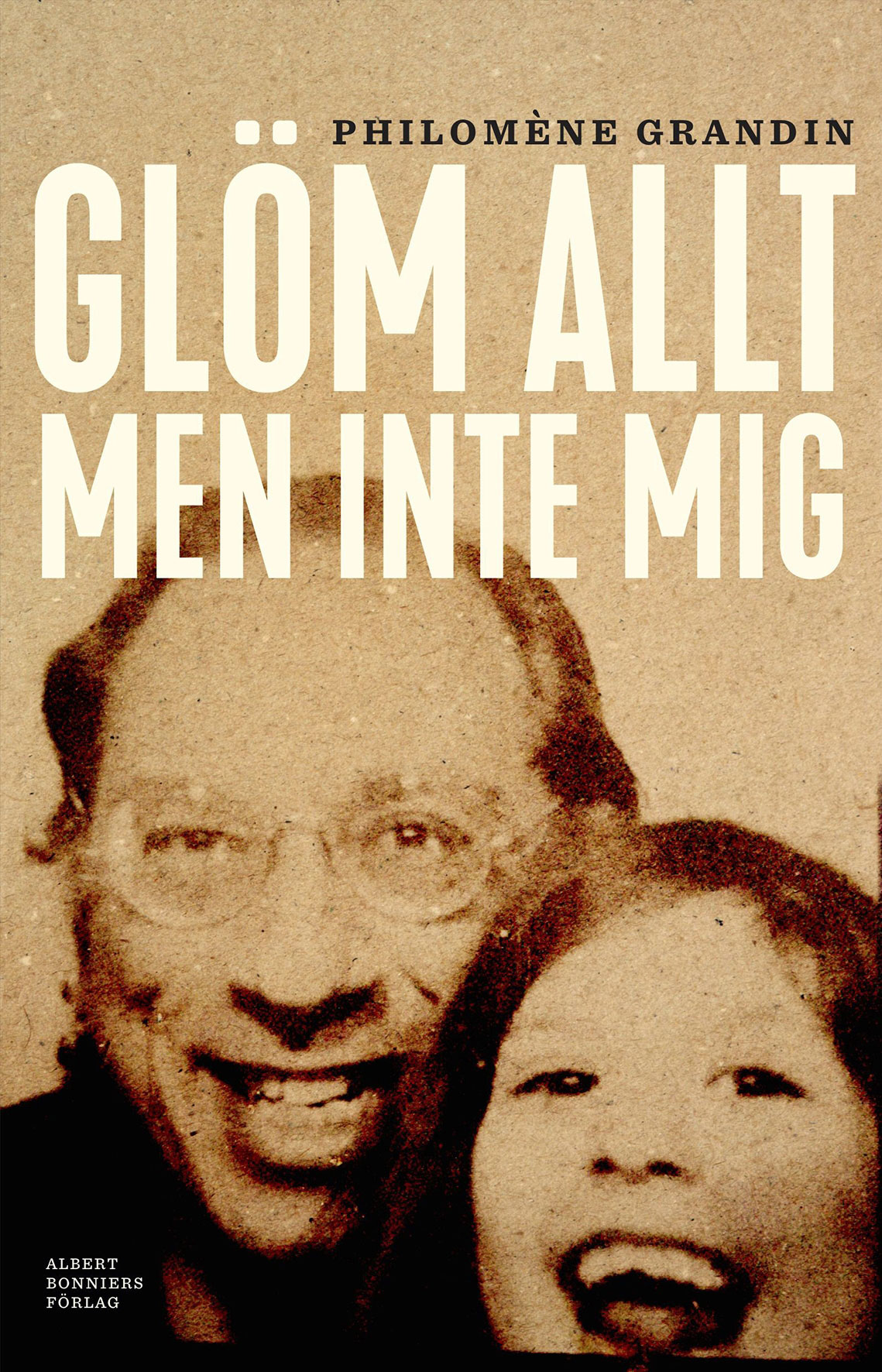 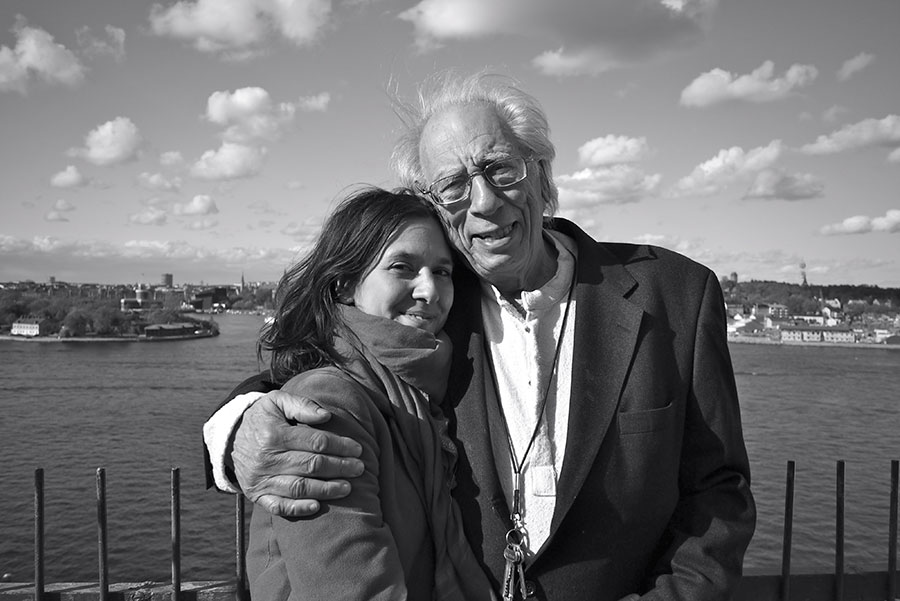 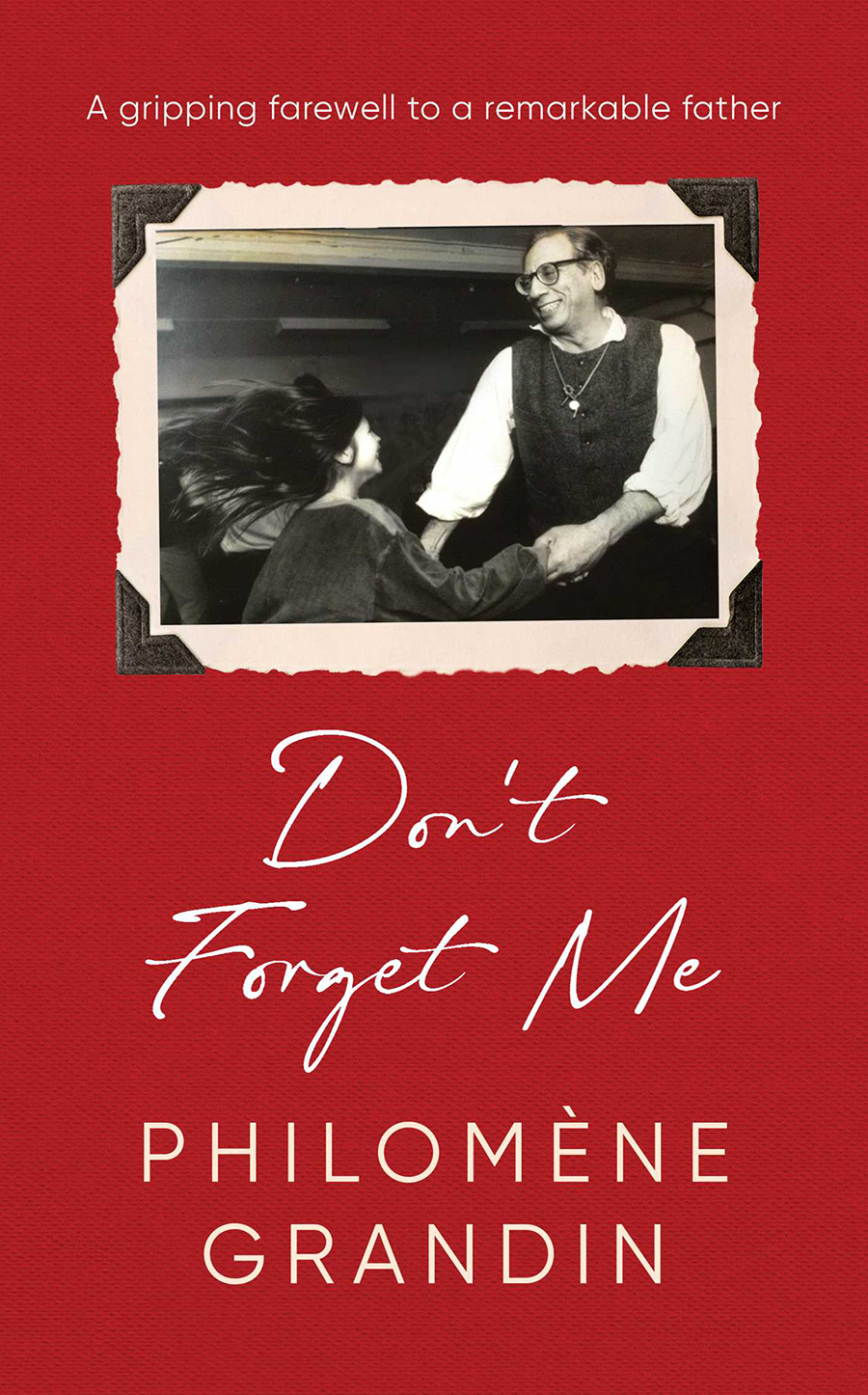 Izzy Young was a distinctive figure in the folk music and beatnik world. He set up the Folklore Center in New York’s Greenwich Village, where Patti Smith, Emmylou Harris and Allen Ginsburg performed, and he produced Bob Dylan’s first show in New York in the 1960s. In 1973, Izzy moved to Sweden, where he opened up a similar cultural centre. In Stockholm, the young Philomène and her father resided in the basement of the folklore centre, living a bohemian life, rich in culture and love. Thirty years later Izzy is fighting dementia.

In a raw and unembellished manner, Philomène depicts the emotional rollercoaster of losing a beloved parent and a larger-than-life personality to an invisible, invincible foe. Interspersed are small moments of joy as the fog briefly parts to allow for a reconnection. Philomene masterfully intertwines the two timelines with a beautifully sparse language that vibrates with emotion. Don’t Forget Me is a deeply personal book, yet the story itself is highly universal. 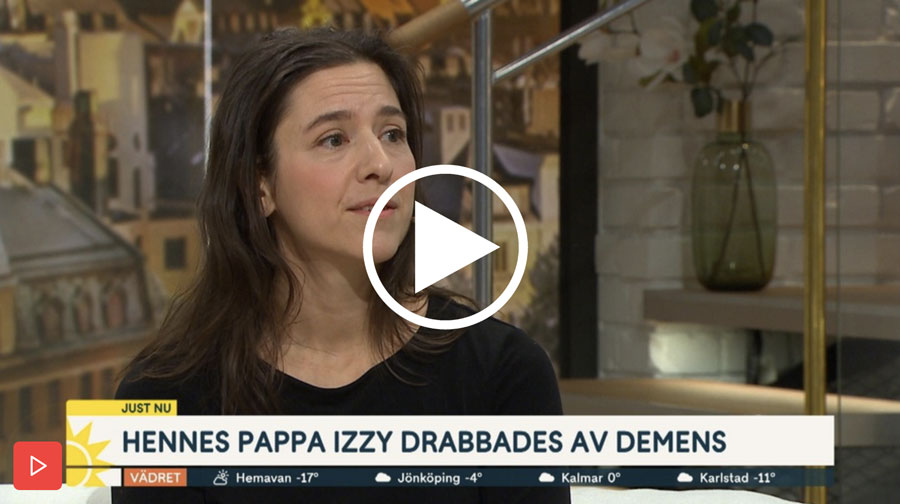 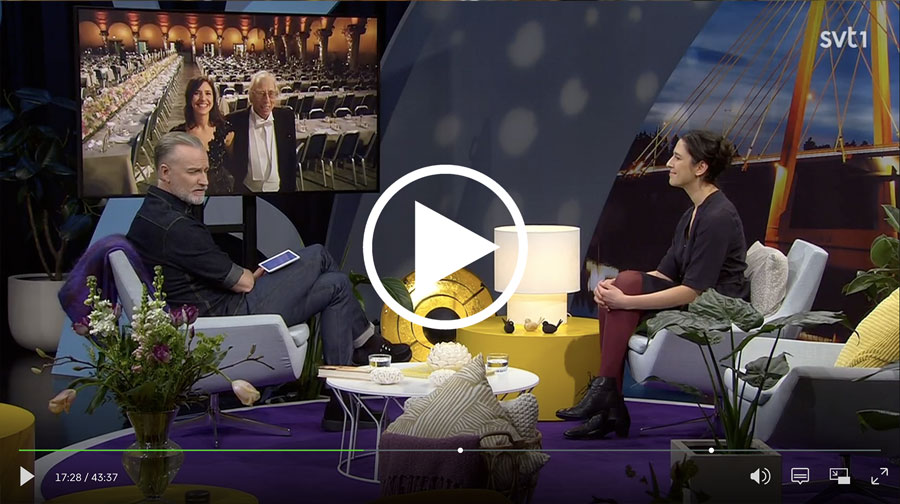 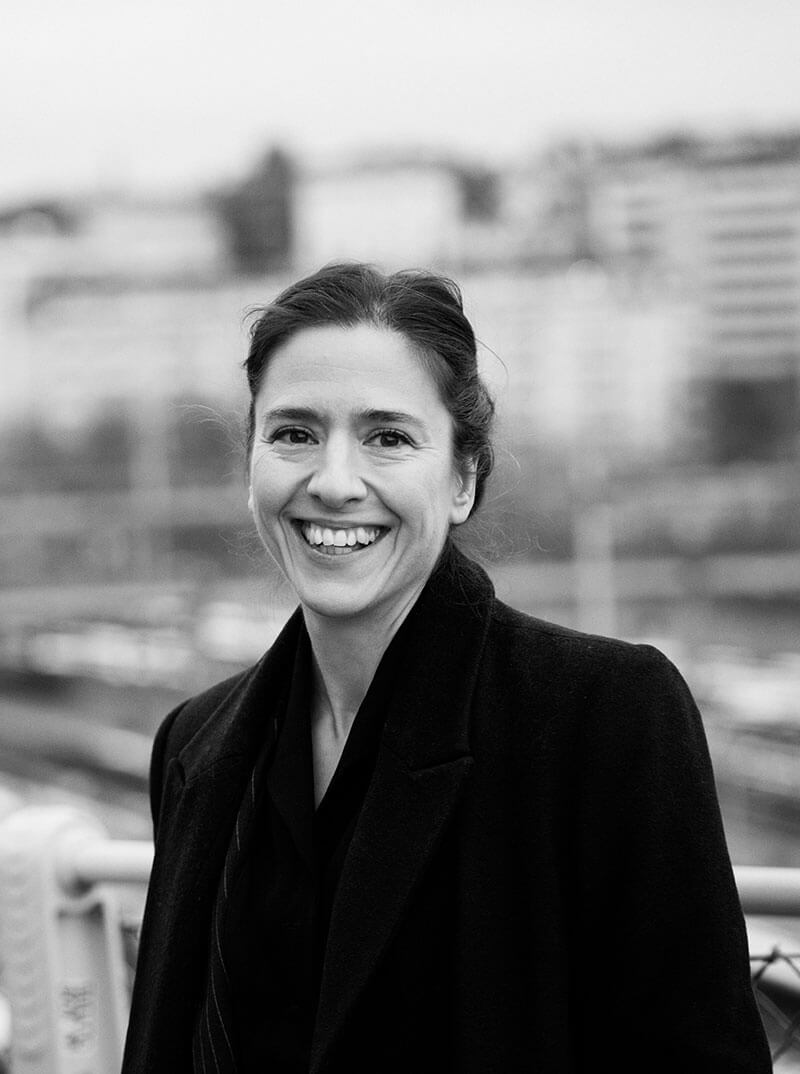 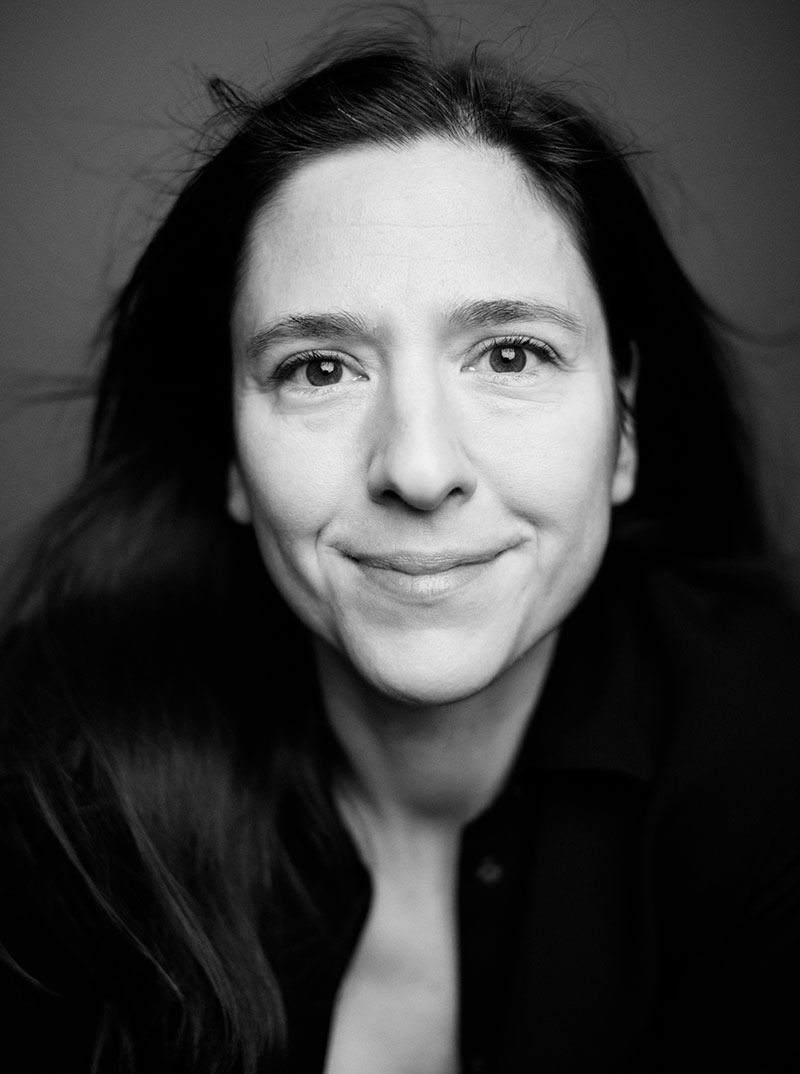 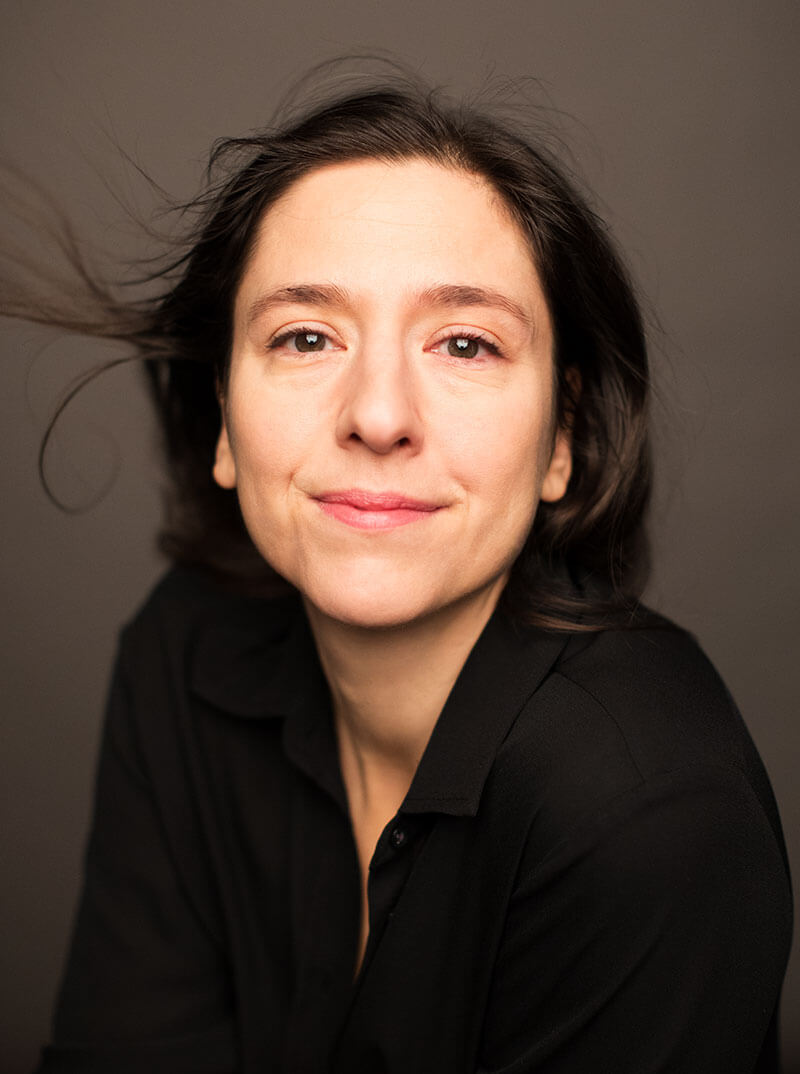